Some days you wake up and for some reason the day just doesn’t feel very good, you don’t feel very good. I prefer to keep these days to a minimum, but then a squabble with a family member adds to the frustration…you see where this is going, right?  Not a good direction. It is like seeing the headlights of an oncoming car but choosing to stay there in the middle of the road.

I’d made plans to meet friends for coffee, stopping to drop my son off at my parents’ house along the way. We didn’t get very far down the road and I just stopped talking. Today was a day for that realization, too. Sometimes it is just kinder to keep your mouth shut and leave people alone. Most times people don’t want to hear what you have to say in those times when you are not in agreement, so down the road we went. As we pulled in to my parents’ road, I made some mention of being exhausted from putting on the fake smile and doing what one has to do during the week. My eyes welled up. By the time I pulled in the drive and put the truck in park, I was crying. I helped him to get his band instrument out of the truck and took off…I was sobbing by this point. 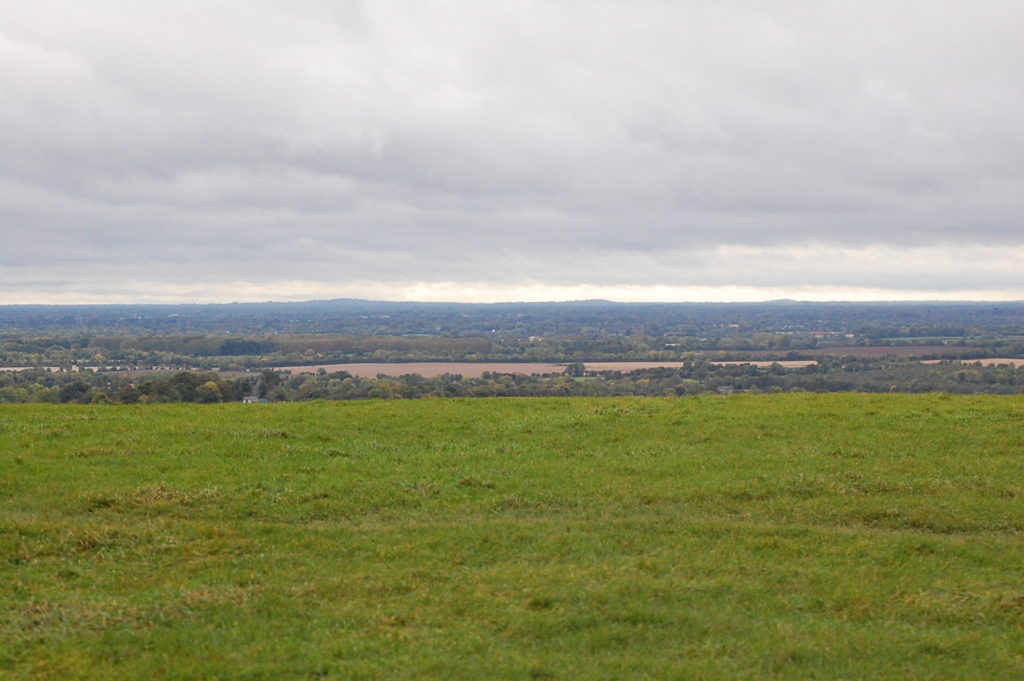 I used to cry every day, but that was a different life, at least two lifetimes ago, it seems. I don’t cry much these days, but it has been more frequent in dealing with chronic pain and some massive personal growth. Growth isn’t always pretty, isn’t always easy. There are growing pains, even when you are a grownup. So, there I was ugly crying and just on schedule to meet my friends. My eyes were red, my face was red, and so I thought that I needed to go sit by the river. The tide was coming in, even though it had already overflowed up the boat ramp. There were baby blackbirds harassing a parent for food. They looked quite capable of hunting for their own food, but it is easier to pester mom and dad…mental note made. There was a big swirl in the water as a big fish came up to suck a bug off of the surface, the ripples, concentric circles (rings) that reminded me of the mice…that is a book reference.

I cried quietly, the tears just sliding down my face. I’ve made new plans, started a new project, been making hard choices on things that feel good in my life and those that don’t. I watched the pigeons pacing the ledge of the bridge that rose up above me. One was following another and the one being followed wasn’t too happy about it, as they ran and then flew off, the bird’s game of cat and mouse? The tears stopped and my eyes and my face went back to their regular colors and I backed up and turned around and went to the coffee shop. The conversation started a little slow for me, but by the end we were talking and laughing and making plans…Not The End.

1 thought on “Some Days You Cry By the River”